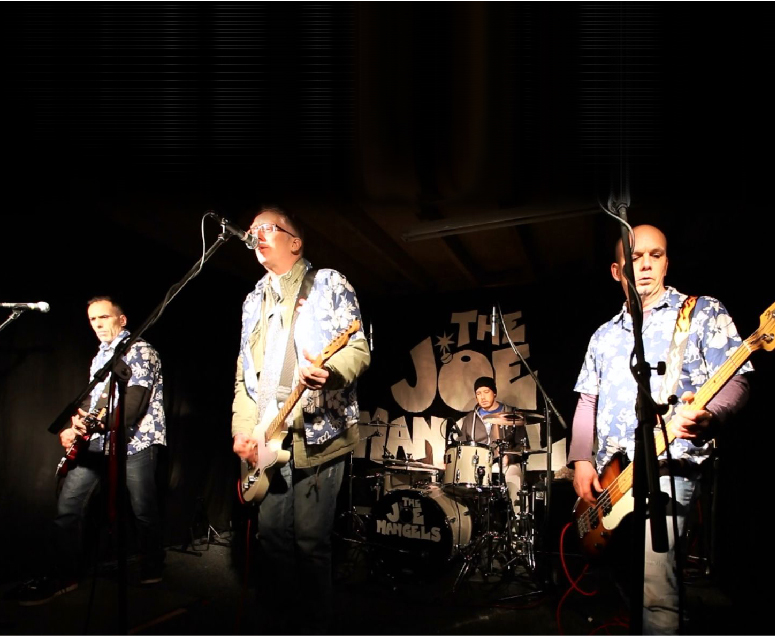 The Joe Mangels, formed in 2009 have been described as ‘possibly the second (or actually, maybe third) best tribute to a cover band that the world has ever seen’.

The Joe Mangels are a fun-fuelled festival band, known for vandalising timeless classics in their own “if it ain’t broke, break it” style. They pride themselves in reducing three hours of pop, easy listening and country music into 90 minutes of rock ‘n pop ‘n punk ‘n roll.

If Carlsberg did cover bands, they probably wouldn’t sound like this!