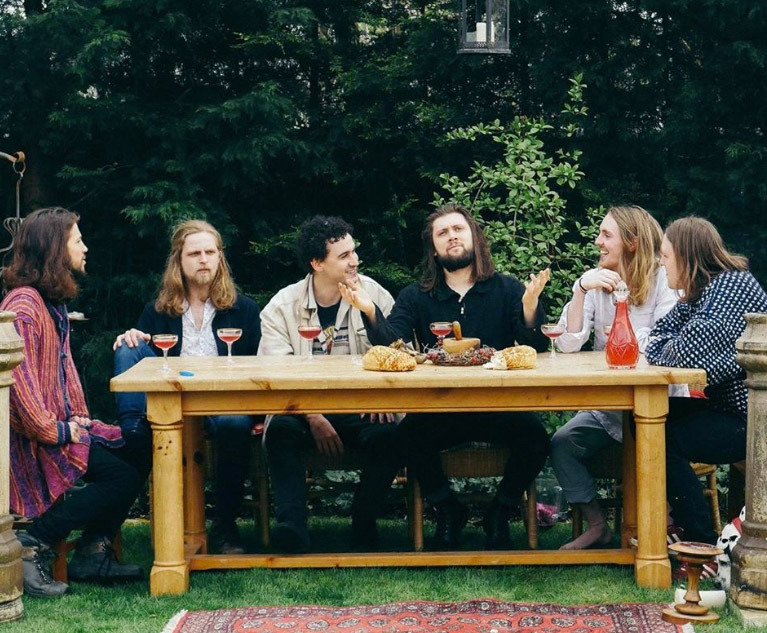 The Hoojamamas are a 7 piece band of songwriters from Glasgow, Scotland. The band are heavily focused on songwriting, and while displaying both a lyrical and melodic emphasis, have a tendency to lean towards vocal harmony. Emulating the gentle and often heavier sounds of the late 60s/70s era, the band are a unique combination of collectivism and individualism that shines through in every performance. Blending psychedelic introspection and outward facing observations the band, in their music, try to capture and outline the essence of the human experience. The band have just released their debut album, Method of the Matchstick Men, and seem set on a path to deliver more and more as they progress.

“From their playful manipulation of tempo to their impeccable harmonies to their rich and varied instrumentation, their songs ooze vitality and originality” – Tenement TV