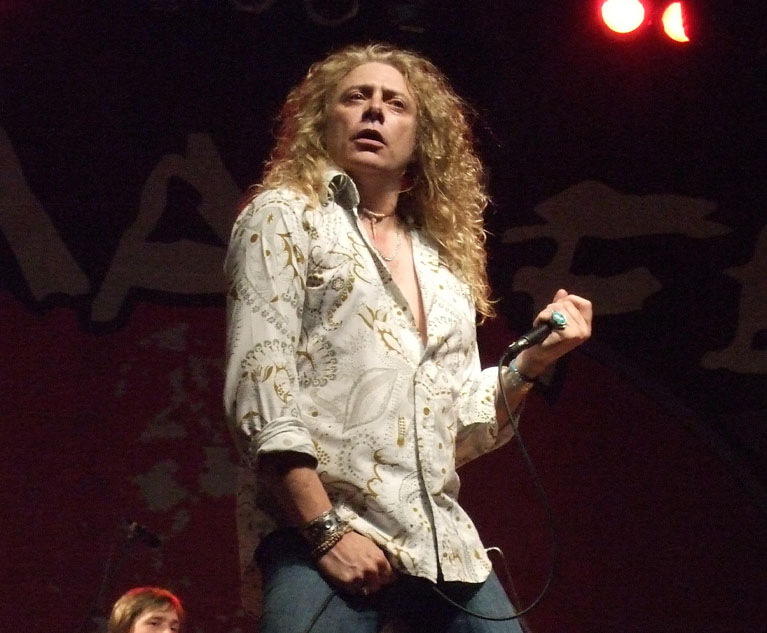 Letz Zep are rated as The Most Popular and Top Rated, Led Zeppelin tribute act in the UK today, by the authoritative Ticketmaster organisation.

Letz Zep are critically acclaimed as the leading tribute to the music of Led Zeppelin, and Baby they aint foolin’

Even legendary Zep frontman Robert Plant commented it was like watching himself onstage, after he came to a Letz Zep concert. His comment in Q Magazine in an interview was :-

Both Jimmy Page and Robert Plant have attended gigs by Letz Zep, and we’re suitably impressed, so much so that , when the ex-members invited Letz Zep to perform at their prestigious official launch party for Led Zeppelin’s ‘Mothership’ CD, In Soho, London. Letz Zep headlined at the John Bonham – A Celebration concert in hos hometown of Redditch to celebrate the legacy of the great John Bonham, and the unveiling of a bronze statue to legendary Led Zeppelin drummer.

Warner Music Ltd naming the band as ‘Europe’s leading tribute to Led Zeppelin’ and they should know, being the record label for Led Zeppelin themselves!! Confirming Letz Zep The Official number One tribute to the music of Led Zeppelin.