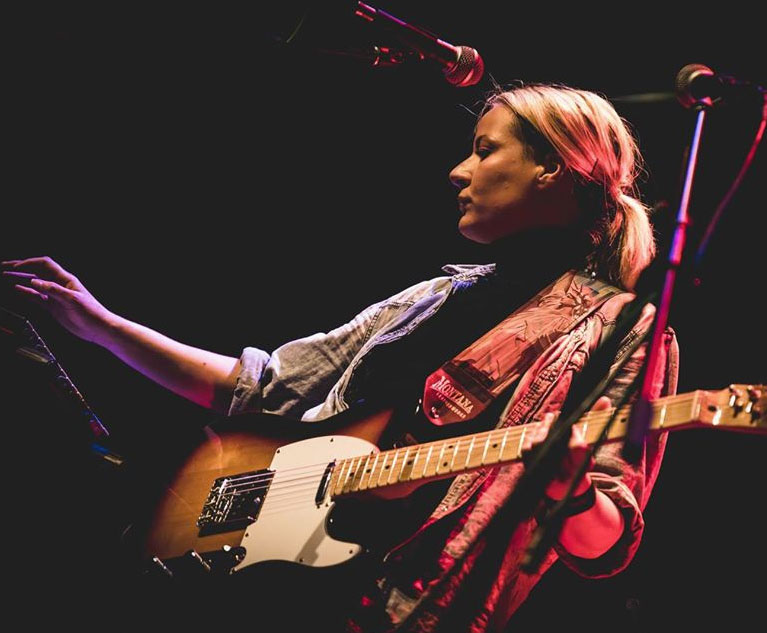 HATi is a British singer-songwriter from Lincolnshire, now based in Newcastle. She developed her musical dexterity from an early age, flipping between classical orchestras, jazz bands and acoustic open mic nights to build her love for a wide range of genres.

After studying in the US and discovering electronic production and the mid-west hip-hop scene, she left her classical roots behind her and released her debut E.P Ocean Floor in 2011 with Reckless General Records.

“Part pop, part electro, with glistening dance hooks and urban beats thrown into the mix, the music is difficult to pin down but all the more irresistible for it……the best weapon is Hattie’s velvety vocal, sweet yet able to be equally as sharp.”Narc

Critically acclaimed, it featured on many tastemaker blogs, scored synchronisations with CBS, premiered on BBC Introducing and spent time in the Amazing Radio charts, along with her follow-up singles Secret War and Wait in 2012.

Taking some time out to focus on her songwriting career, HATi signed with Agenda Rights Management in 2016 but returned as an artist with a new single Be Brave in 2017, followed by Stars and Savages in 2018.

Now regularly gigging across the UK, HATi has gained a reputation for winning over crowds with her easy charm and ‘banter’ as much as her impressive musical prowess, which blends acoustic guitar and loop pedals with keys, synths and stunning vocals.