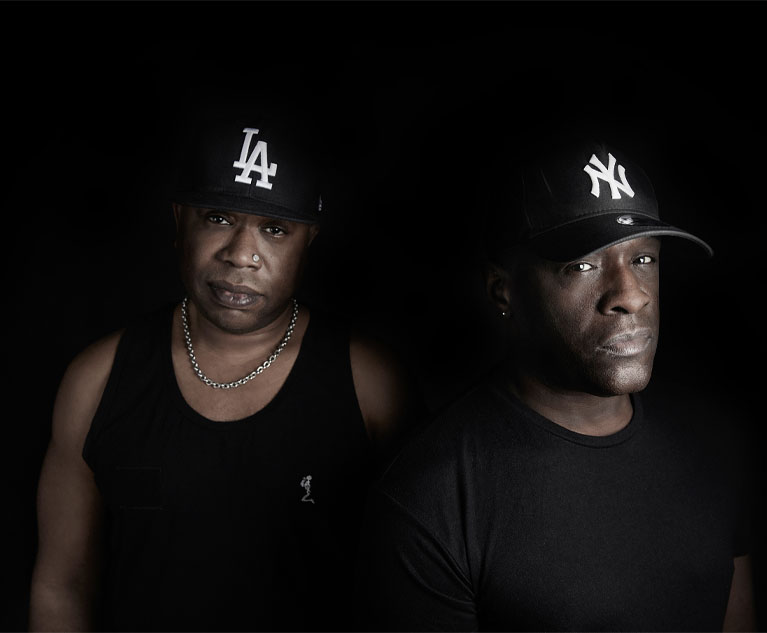 Fabio and Grooverider, the Godfathers of Drum & Bass and legends of modern music who are idolised worldwide. Industry heavyweights, fans and artists regardless of genre will readily respect and praise the ongoing influence of the two.

Since aligning professionally 25 years ago, Fabio & Grooverider have been at the forefront of a genre which just seems to get stronger and more ‘global’ year on year, with household names such as Chase & Status, Sigma and DJ Fresh smashing the top 40 to pieces. These are just a few names that received their initial exposure from the pair.

The scene in general owes much to Fabio & Grooverider’s dedication, focus and longevity. They were part of the very few UK DJs to first play House music, and to then fuse and formulate something entirely new which would eventually evolve into Jungle/Drum and Bass. It is no understatement to say that the respective streams and offshoots of D&B that Fabio & Grooverider both represent from those early times now stretch so wide – liquid, jump up, technical, minimal and half-time styles to name a few – that it’s effectively the fabric of D&B itself.

Fabio & Grooverider were voted in the top 25 of the greatest DJs of all time in a recent Mixmag poll, an achievement which is not easily won.